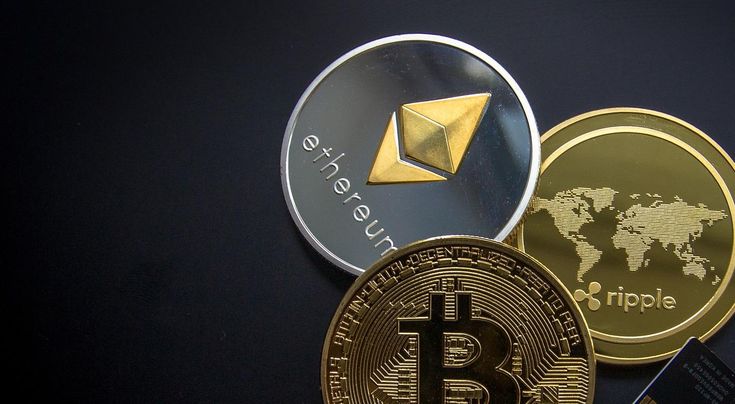 Speaking on CNN’s First Move anchored by Julia Chatterley, Brad spoke extensively on the state of the cryptocurrency especially Bitcoin and XRP, saying it is fascinating to see central banks looking up to cryptocurrency as means of making their economy more efficient.

Brad, when asked whether China is ahead of the US in terms of crypto adoption, enjoined the US to look into setting a framework for cryptocurrency this time that countries like Singapore, China, Thailand among other countries are proffering clear cryptocurrency regulation.

Brad Garlinghouse said the US has the opportunity to model a regulatory framework for cryptocurrency.

The CEO of Ripple, a firm that just raised $200 million from investors, said China’s mining power is high. He said China is strategic due to the fact that Chinese miners control the bitcoin network, adding that it is cool seeing China lead the crypto mining power.

He enjoined the US to offer the cryptocurrency industry a clear regulation for investors to come into the space. Brad mentioned that 2020 is an important year for cryptocurrency globally.

Asked on his thought on XRP substituting Fed currency, Brad said XRP Ledger as an open source technology is focused on commercial banks, however, the innovation is being worked on to accommodate more ideas.

He added that at the moment, the firm is centered on cross-border remittance and wants to first make glory in the area before other things.

Chatterley asked Brad whether XRP is a good investment. The CEO said the value of any digital asset in the long term depends on its liquidity.

Brad buttressed that Bitcoin utility is increasing because it is a digital gold and people see it as a digital gold. He said Bitcoin is a store of value and there are going to be other cryptocurrency serving many other purposes.

Brad, who assented to owing Bitcoin, said Ripple’s XRP has lots of utility and people see value in XRP. He said Ripple is driving utility for the digital currency.

He said, looking at what firms like Forte, Coil, and some others using XRP are doing, does not make him think about the price of XRP in a matter of weeks or months.